How your feedback is shaping the future of RN prescribing 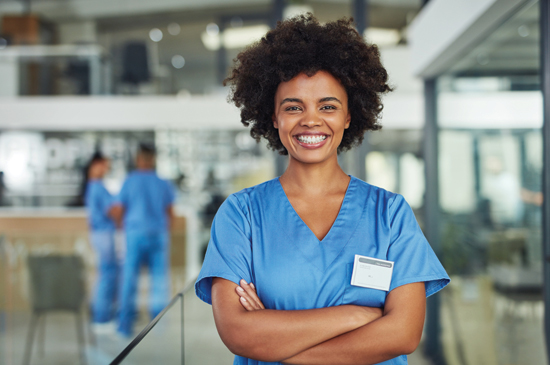 At its March meeting, following discussion of feedback and how it aligned with the vision that RN prescribing will be safe for patients, Council agreed to send the proposed RN prescribing regulation to government for review and approval. The regulation will not take effect until government approves it.

More than 900 of you completed the survey about the proposed regulation. We also received another 900 written responses from individuals and some groups such as nursing associations and other regulators.

While we heard a variety of opinions, most of you supported RN prescribing. Some respondents also suggested that, in the future, we should add to the types of medications that RNs would be authorized to prescribe. Our goal is to evaluate this first phase of RN prescribing before adding new medications.

In some cases, we received feedback about government laws that our regulation cannot address. For example, RNs working in hospital settings will not be able to prescribe medication because the laws governing Ontario hospitals do not permit them to prescribe medication for hospital patients. Similarly, we can’t change regulations to allow RNs to order lab tests. However, we will share your feedback with the Ministry of Health.

Why we’re putting more employment information on the Register

It’s important for the public and employers to have accurate information about nurses. It increases transparency, promotes trust...

Welcome to the following new and returning members of Council...

We have changed the language on our public Register, Find a Nurse, that describes NPs who have not completed controlled substances education.

OHIP+ is changing. Here’s what you need to know

We’d like to thank all RNs who provided feedback on the proposed changes to the RN entry-to-practice (ETP) competencies. You along with RNs across Canada helped to inform the final version, which will come into effect in September 2020. You can read the new competencies at...